Written by Scott Wilson on 21st February 2017. Posted in Blog 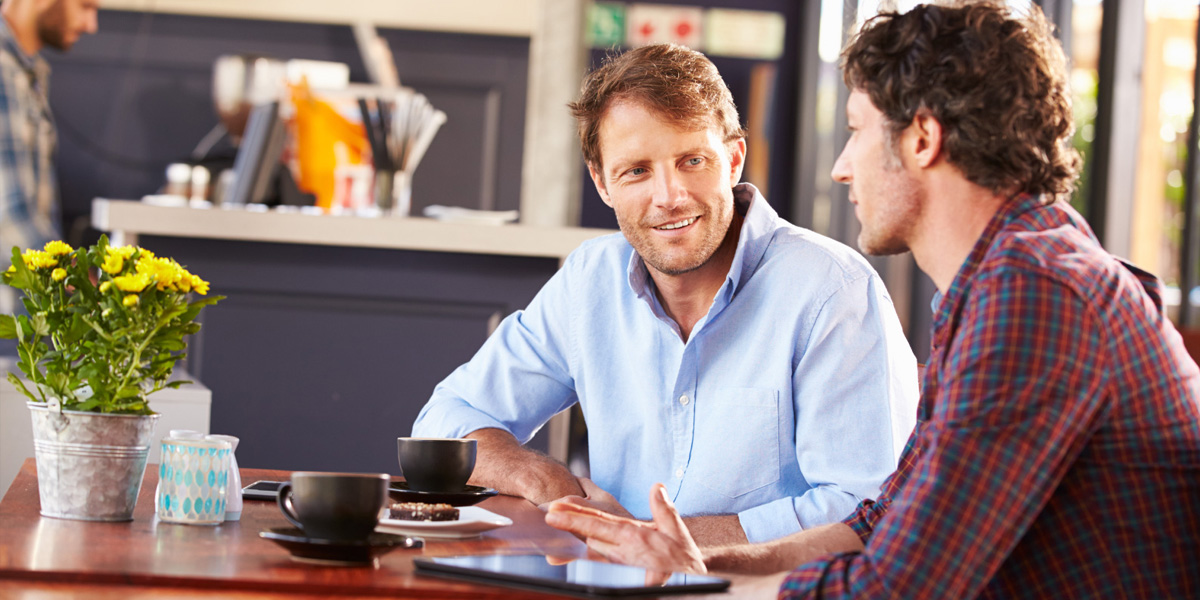 Trust refers to the ability to be able to create an atmosphere where people sense and know that the leader believes in them. This is a two-way situation. It flows both ways. Belief in each other builds strong trusting relationships. Trust cannot be demanded, it is earned. Someone once asked what the greatest spiritual gift a leader must have to succeed. Some would say the gift of leadership, but the answer is the gift of faith. Leaders have faith in God, in themselves, and in others. This supernatural ability creates great leaders.

Confidence is the strength and resilience leaders have when they confront their own inabilities. Confidence is also conveyed to others when the leader does this same thing with those they lead. In other words, confidence sees through the difficult issues that confront them and looks to the strengths and good things that have been placed in their lives. This is why true confidence is never arrogant or proud. It has a sense of humility to it that many can see. It is not a bad thing to be confident when seen in the light of our own insecurity and inability.

Consistency refers to the leader’s ability to remain constant in how they react, and work with others. Studies show that leaders who often succeed can be quite despotic in their manner, while others succeed who are more genuine and free (or softer). The reason for this is that they remain consistent in how they treat people and there are few questions as to how they will react as leaders in difficult times. Consistency is a great character strength of leaders.

Commitment is another character strength that releases relational leadership principles. People want to see leaders that have little question as to how much effort and time they will sow into the vision and direction they have set. Leaders that do not demonstrate commitment and waver after a short time have little chance of building relationships that will last.

Trackback from your site.

Based in Denmark for over 20 years, Scott has been a leadership trainer and coach to church leaders. He is the President of Eurolead.net, a network of churches in Europe. He is also the founder and Director of the Institute for Creativity, Leadership and Management (ICLM). Scott travels extensively, teaching and training leaders on building great church. He holds two masters degrees, one in theology and the other in organisational development. He also holds a doctorate through an adjunct college of Liverpool University, England. He has authored eight books, is married to Linda who pastors churches in Denmark. He has two adult children.